The B2B startup’s platform has helped hundreds of companies to comply with the GDPR. To accelerate their expansion beyond Europe, Carl Svantesson has been appointed Chief Executive Officer.

These new regulations show that GDPR was not just a one-off rush to reach a deadline, but rather an important first step in a global movement for people’s right to privacy. This is a new challenge for companies, where we see that our platform is bringing tremendous value – said Egil Bergenlind.

To help the company continue its global expansion, Carl Svantesson has been appointed the new Chief Executive Officer. Carl has an extensive background in leading commercial roles, most recently as Chief Revenue Officer for security scaleup Detectify, where he helped grow the organization from 5 people in Stockholm to over 100 employees globally. Before that, he led the business development function of Nordic marketing agency Klikki.

I’m thrilled to join the team at DPOrganizer and help privacy professionals everywhere become more productive. Privacy management tools have just scratched the surface of their global potential, and the combination of an intuitive platform and industry expertise puts us in a great position to expand internationally – said Carl Svantesson.

We’re sure that Carl will be a great addition to our team as we continue to scale beyond GDPR and Europe. His experience in conquering new markets will be instrumental as organizations all over the world are increasingly looking for someone to solve their privacy-management pains. – said Egil Bergenlind.

Egil will remain in the leadership team, with a focus on innovation and product development.

DPOrganizer was founded in 2015 to aid privacy professionals in their day-to-day workflows. The company provides a privacy management platform to 280 companies in 20 countries, including customers like Gant, Monex Europe and Jobylon.

Grow and improve with our best trips and tricks. No spam, ever. 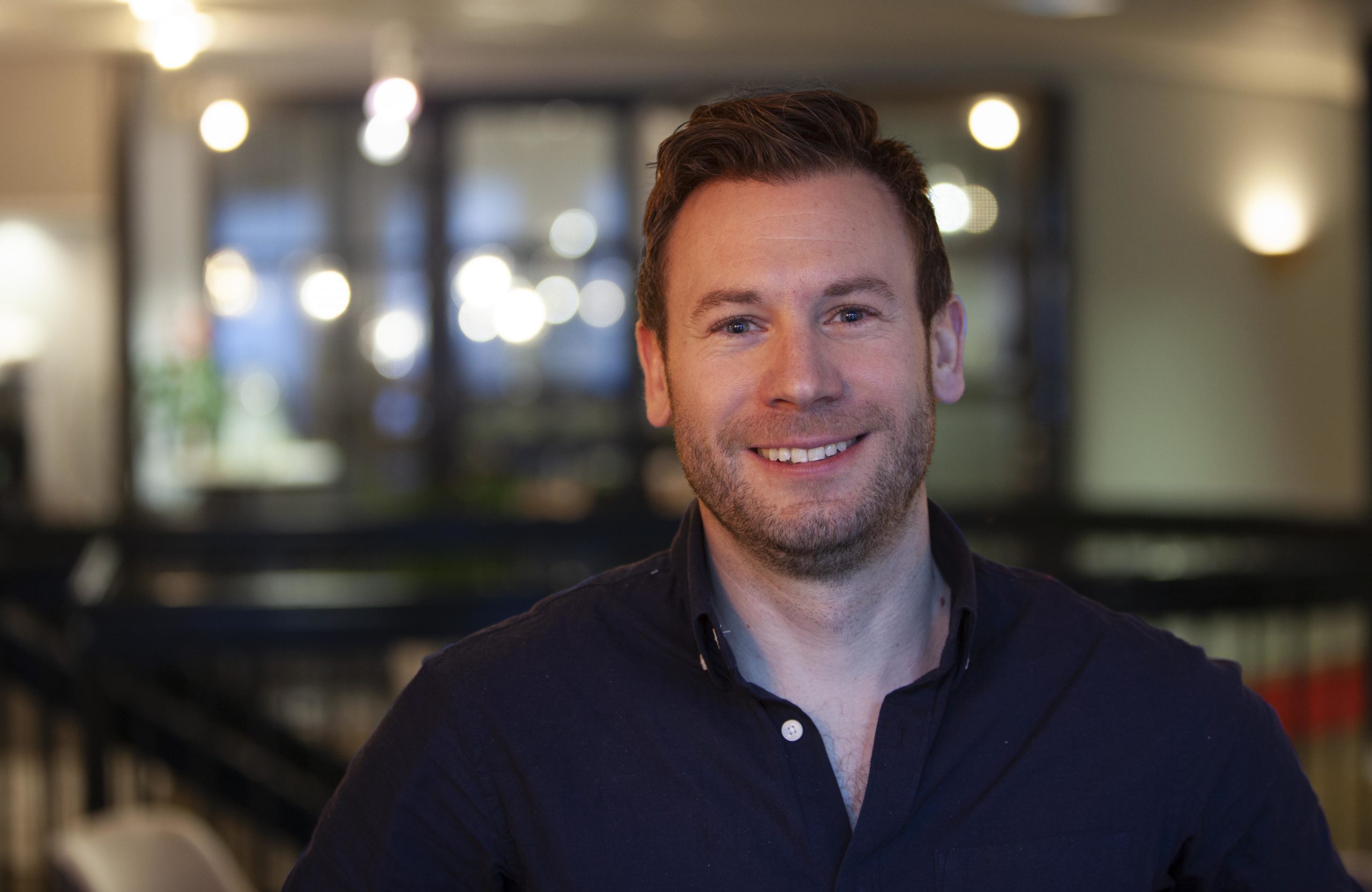 We have a new CEO! 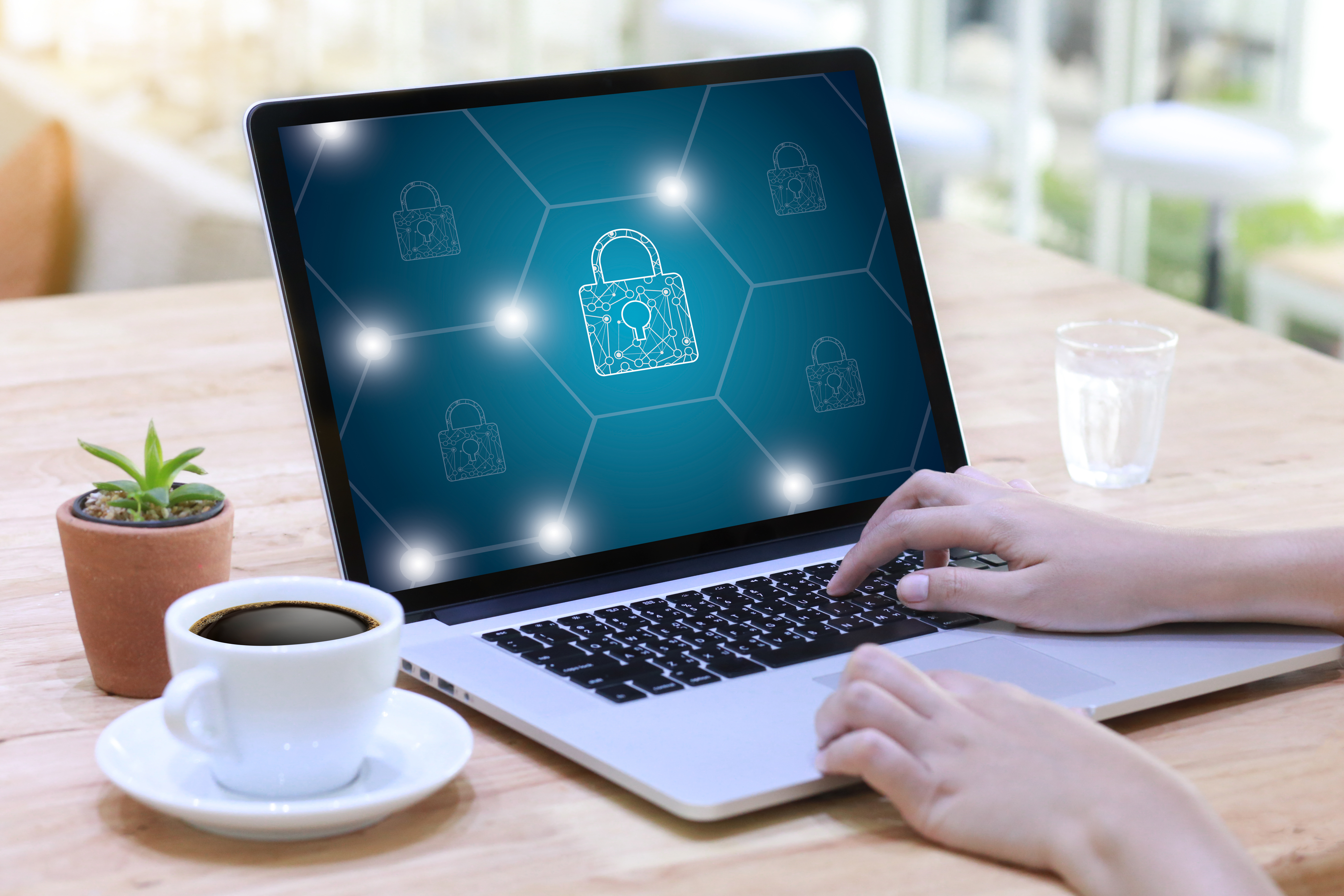 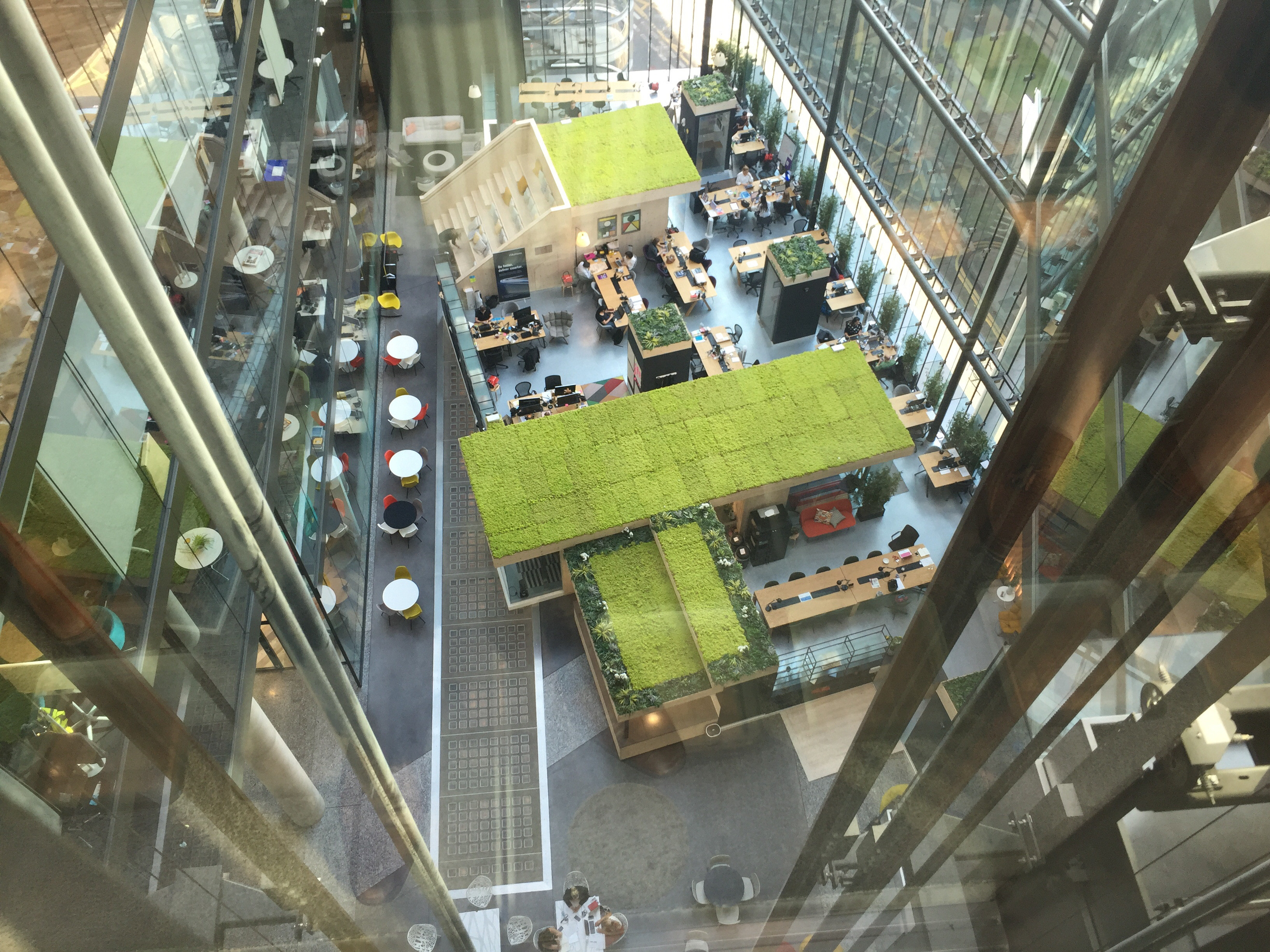